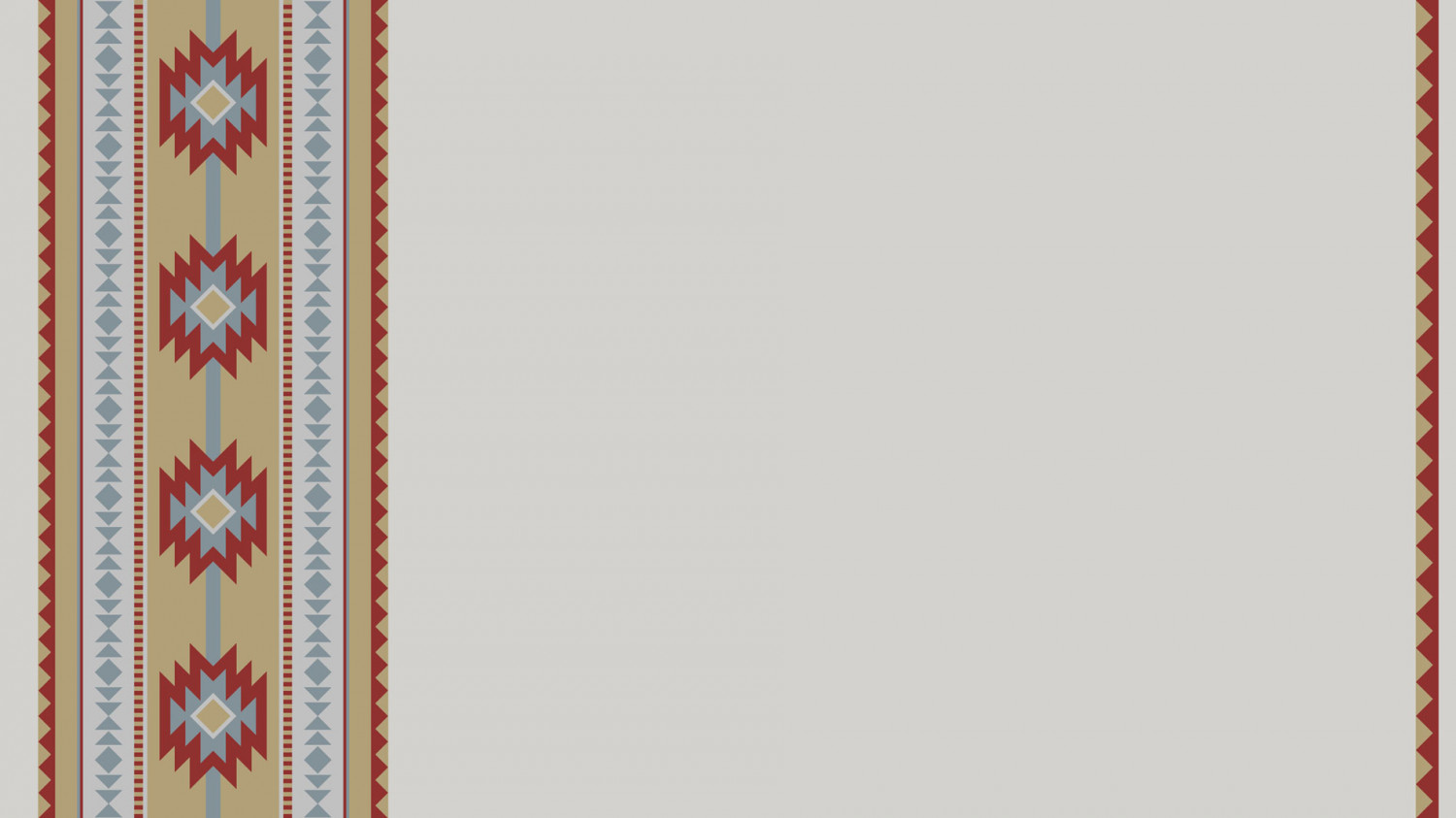 The town of Heriz is located 40 miles east of Tabriz and is the most important out of 30 towns and villages that are located in the region of Savalan Massif. Rugs have been woven in Heriz since the beginning of the nineteenth century, if not earlier, but did not receive much stimulus until the efforts of merchants from Tabriz began to market the rugs in the late 1800's to the early 1900's. The rugs woven in Heriz are typically larger sizes with smaller pieces being relatively rare. In the early nineteenth century the wool was purchased from tribesmen of the surrounding, semi-nomadic Shahsevan district, but when tabriz merchants began marketing the rugs in the late 1800 's the wool started coming from the city of Tabriz.

Heriz rugs typically have a strictly rectilinear medallion design that has seen very little change over the decades, although some Heriz's may have repeating patterns with large, geometric floral figures. Very old Heriz rugs were woven on a wool foundation, but since the mid to late 1800's they have been woven on a cotton foundation. The Heriz rugs are symmetrically knotted with depressed alternate warps.

The nomadic Gashgai weavers have the best reputation among the craftspeople of Fars, the southwestern region of Iran. The region was at one time the center of the Persian Empire, and the home of Achaemenid and Sasanian kings. This region consists of very fertile land that is better watered than most of Iran. Gashgai rugs are all wool and usually have ivory warps and dark or red-dyed wefts. The Gashgai rugs are woven by many sub-tribes that live in the hills and river valleys that empty into the Persian Gulf.

The Gashgai rug is asymmetrically knotted; however, each sub-tribe has a more distinct look than the next. Qashguli fabric is probably the finest and easiest to distinguish with asymmetrical knots and deeply depressed alternate warps, red wefts and a fine weave. Most Gashgai rugs of fine quality are woven in Firuzabad, where most Gashgai live year round.

Malayer is a city of fine tribal rugs that draws influences from the cities of Arak and Hamadan. The Malayer rugs were mostly marketed in Hamadan, even though they were very sought after pieces in the rest of Iran. Hamadan is one of Iran's larger cities and was once the summer capital under the Persian Achaemenids. Hamadan does not have an equal in the bulk output that the city produces, and the majority of those rugs come from the cities, such as Malayer, that are in the Hamadan district. Persian rugs from this district make up more than two other areas in Iran combined of the total rugs imported into the United States.

The rugs woven in Malayer are described in the trade as "Hamadan Senneh" rugs. This description comes from a finer weave than most Hamadan rugs and has a Herati design that is symmetrically knotted and single wefted, like most Senneh rugs.

Tabriz rugs are simply named after the city of Tabriz in the Northwest Azerbaijan district of Persia. The rugs woven in and around Tabriz are of the highest quality and are arguably the most diverse and innovative in the whole of Persia. Tabriz rugs are usually woven on cotton foundations with very strong, high-quality woolen piles. The finest weaves from Tabriz contain mostly silk, with a silk foundation and a silk and wool pile. Tabriz rugs can have many common designs such as medallions, hunting scenes, allover floral patterns, boteh and herati schemes, or a combination of all types. The color palette is equally varied with extremely rich and vivid tones or more restrained tones done with a mixture of vegetable and chromatic dyes.

Sultan Abad was known as the region of Arak, west central Persia, until the mid-nineteenth century. Rugs woven in Sultan Abad were also called "Mahals." These coarsely woven rugs were a label of quality (fineness of weave) rather than origin or design. The designs were based on traditional motifs and used excellent natural dyes for an extremely appealing carpet. Sultan Abad rugs with a floral motif in the field are woven in various shades or orange, green and brown, with substantial abrash throughout the field.

The Shirvan district is located in the southeastern Caucasus mountain range, west of the Caspian Sea. Rugs from this locale are among the most finely knotted examples from the entire region. Effective outlining of forms and crisp, precise drawing characterize Shirvan work. Shirvan rugs woven in the 19th century used only vegetable dyes.

Farahans were arguably the finest and most renowned rugs woven in the 19th century from the west-central Arak region of Persia. The medallion designs were found particularly in smaller rugs often set off by open fields of red, green or ivory. Farahans were asymmetrically knotted on a cotton foundation, with a short pile and soft wool. The colors found in Farahans were derived from vegetable dyes.